When I initially proposed the idea of Mobile First over three years ago, there were a lot of skeptics. The situation today has a lot more people convinced that taking mobile seriously matters. But just in case some people remain unconvinced, here's a really vivid way of explaining the situation. 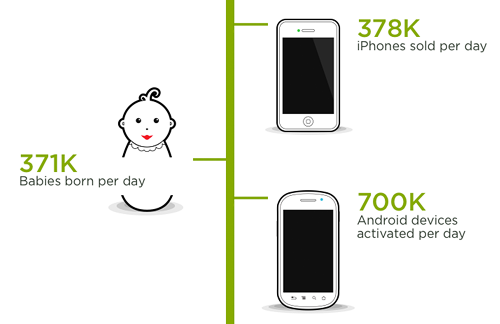 Every day 700,000 Android devices are activated across the World. 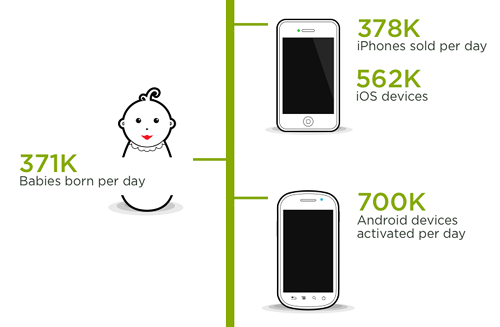 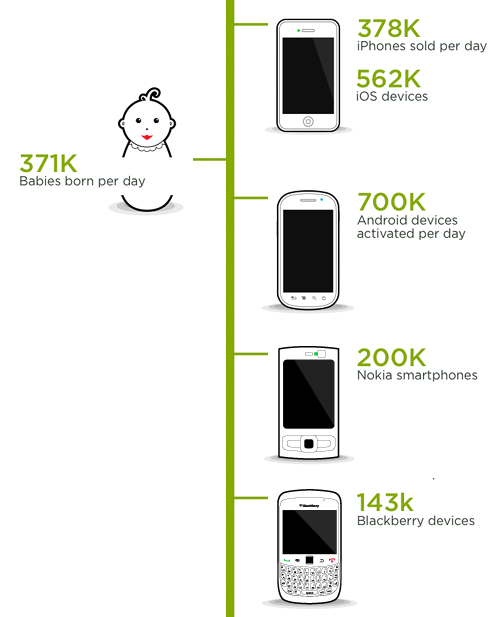 Clearly there's a lot of mobile devices coming into the World. That's having a huge impact on the personal computing market. Looking at data compiled by Asymco, the first 15 years of personal computing consisted of a few manufacturers trying to figure things out (Amiga, Atari, Apple). 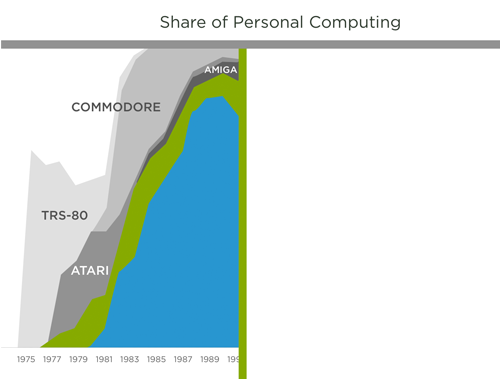 The next 15 years were completely dominated by Microsoft's WinTel platform with Apple barely hanging on.

Fast forward to the past 3 years and you can see a huge shift underway. Apple and Android are eating into personal computing in a massive way. That's because today's mobile devices aren't just phones they're the most personal form of computer we have: always with us, always connected, and highly capable. 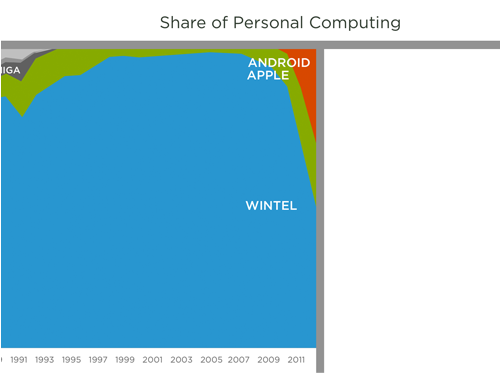 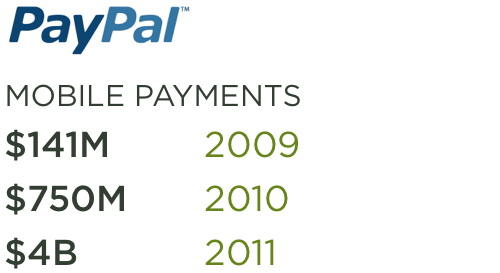 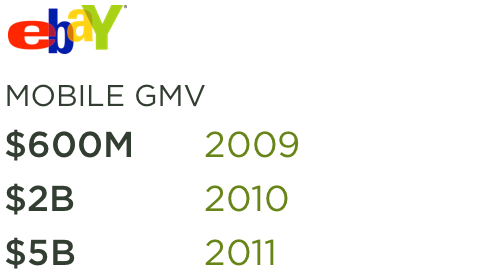 Hopefully this sample of data points helps some mobile skeptics see the opportunity we're facing. If you need even more convincing check out my ongoing series of data posts for a deeper look at the mobile market and beyond.

Home Home "It's all about one thing: creative problem-solving to get the story out." —Robert Greenberg, R/GA, 2006