“Apple fanboys might still be drooling from the iPhone 3Gs announcement, but I bet they never saw this coming: an electric superbike with an iPhone for all its instrumentation.” - Electric Superbike Uses iPhone For Its Dashboard, Gas 2.0 (thanks Vincent)

“Now the smartphone is beginning to displace yet another stand-alone device — the GPS receiver — as a convenient way for drivers to get directions to unknown destinations.” - Sending GPS Devices the Way of the Tape Deck?, New York Times

“A set of more obvious examples of hardware becoming software. These have changed the entire music industry.” (thanks Chris) 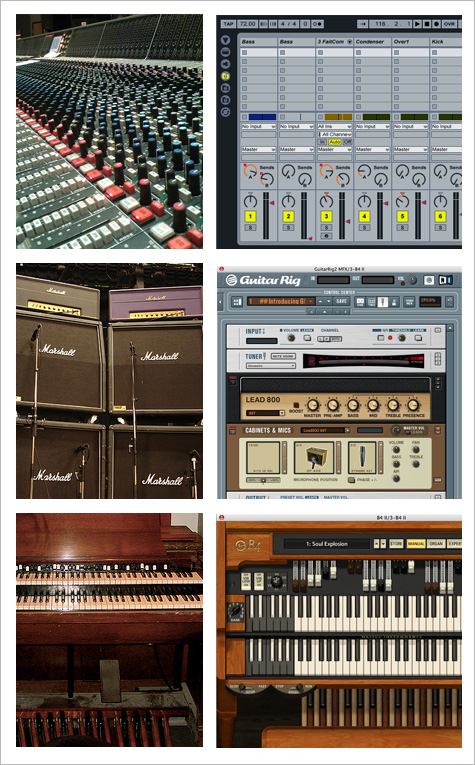 Follow-ups for More Sensors Coming to the iPhone...

“This is a prototype of an iPhone media player that uses physical objects to control media playback. It is based on Radio Frequency Identification (RFID) that triggers various iPhone interactions when in the range of a wireless tag embedded inside a physical object.” - iPhone RFID: object-based media, Touch (thanks Andres)

"On April 15th Nokia announced the 6212 'classic' phone that incorporates Near Field Communication technology. This phone is the fourth NFC-capable phone from Nokia in as many years and it is the first NFC device that supports 3G data connections.” - Thoughts on Nokia’s NFC developments, Touch (thanks Arran)

Home Home "If a site is perfectly usable but it lacks an elegant and appropriate design style, it will fail." —Curt Cloninger, 2001