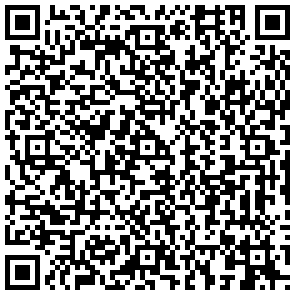 QR Codes are two-dimensional images that can store hundreds of times more information than a standard bar code. As a result, they are increasingly used to provide smartphone users more information about advertisements, products, locations, and more. But just how many people are pointing their cameras at these codes?

Note: I have some doubts about survey data that asks people to self-report on QR code scanning as I believe most post people don't know the difference between QR codes and standard bar codes.

Home Home "When you take technology and mix it with art, you always come up with something innovative." —Robert Rodriguez, 2006