As usual, Apple news and fan sites have no shortage of interesting proclamations about the impending iPhone hardware update. Among the speculations of faster CPUs, video recording capabilities, FM transmitters, and more, the rumored inclusion of a digital compass (magnetometer) really caught my imagination.

In addition to several sensors (ambient light, proximity, accelerometer, multi-touch) the current iPhone also includes GPS (global positioning system) technology. This allows applications on the iPhone to utilize your current (and sometimes past) location as mapped by satellites above you. Essentially these applications can pinpoint you on a map. 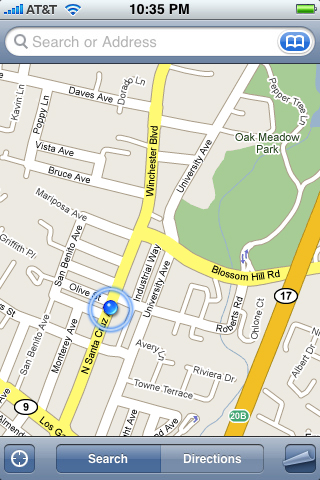 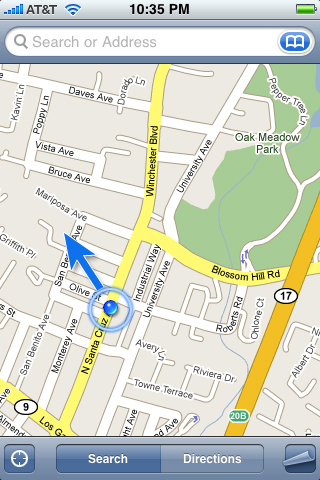 This may seem like a small detail but it opens up a set of new interface possibilities that are designed from the user’s current perspective. Think of it as “first person UI”. Perhaps the easiest example to imagine is orientation within Google Maps street view that enables local information to be placed in your field of vision using either the Google Maps index or the iPhone’s built in camera. 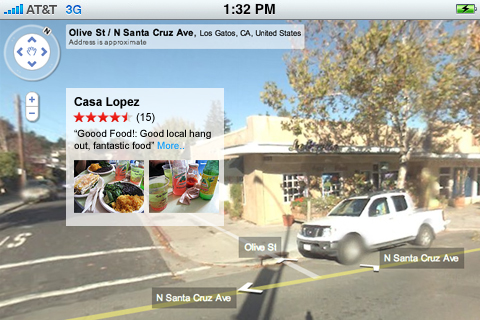 Keith Lang pointed me to an application from ING that leverages the GPS and digital compass within Google's G1 phone to create a first person user interface for finding ATM machines. 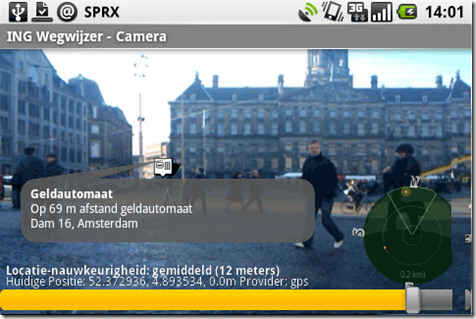