As the technology industry buzzes about Augmented Reality (AR) applications and hardware, I thought it would be worthwhile to apply Scott Jenson's value > pain theorem to AR gear. That is, "what value would exceed the pain of charging and wearing augmented reality headsets each day?" Are there enough compelling use cases to make AR a daily necessity?

To try and answer this question, I drafted a series of illustrations on "what would augment reality?". For each illustration I assumed audio input control and gaze path/eye-tracking for object identification. Due to these assumptions, I specifically tried to apply a principle of maximum information yet minimum obstruction (MIMO) to the user interface design.

My high-level goal, however, was to literally "augment" reality. That is, to give people abilities they wouldn't otherwise have through the inclusion of digital information and actions in the physical world. Here's my first ten attempts. 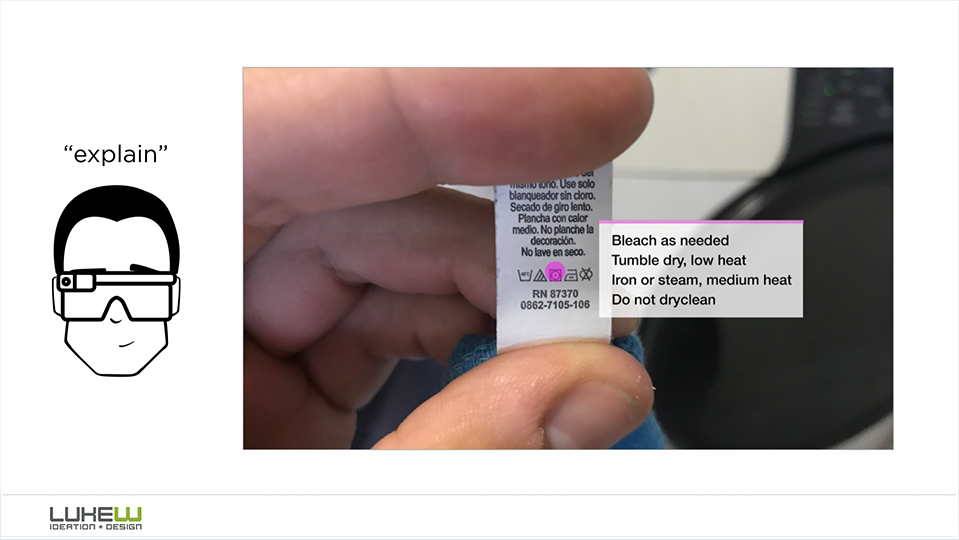 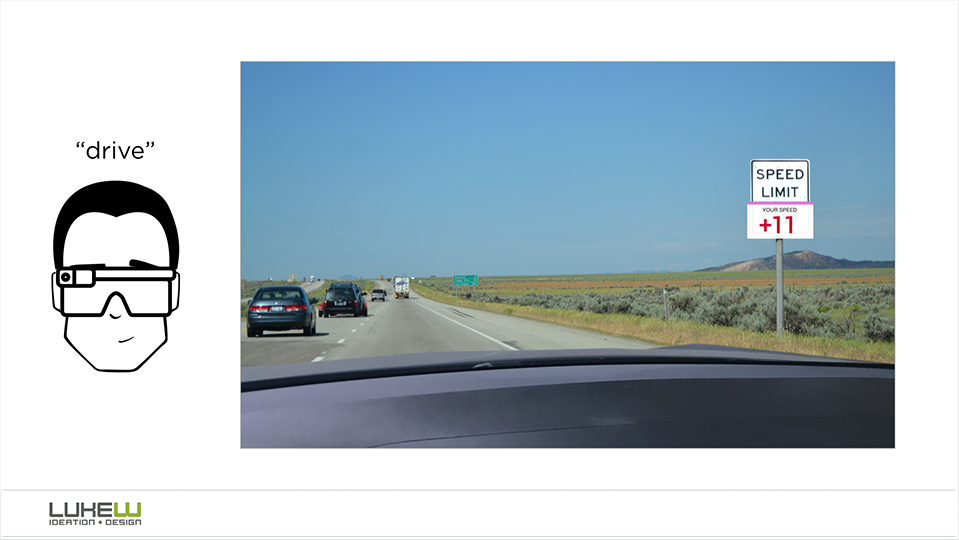 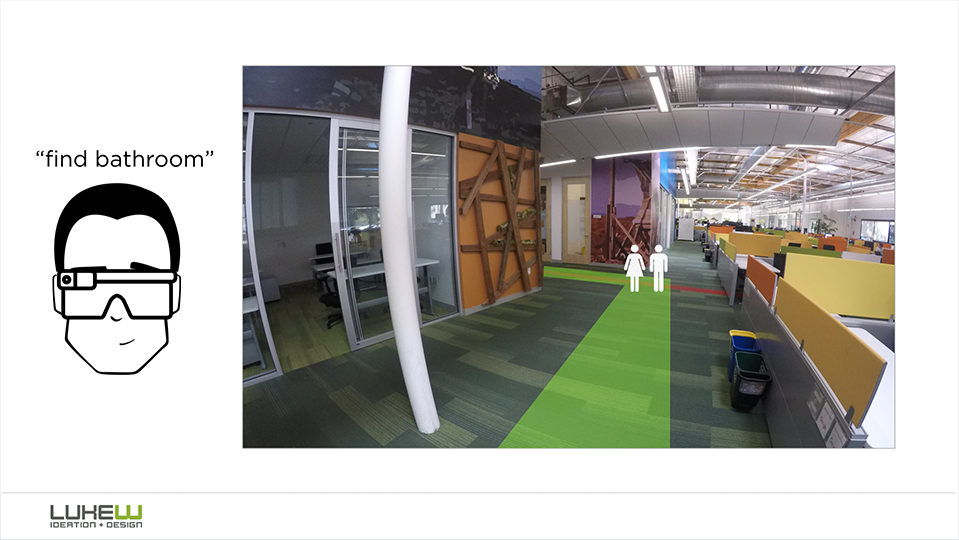 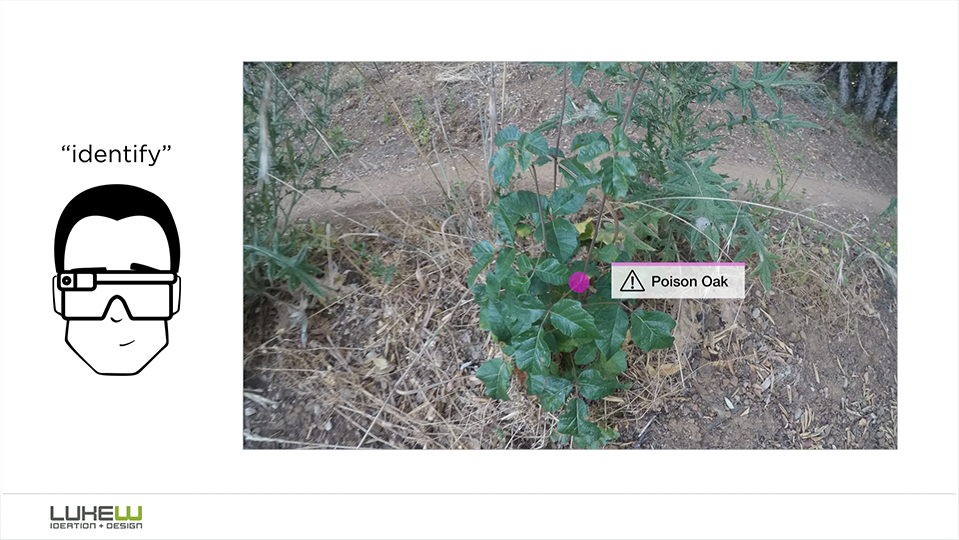 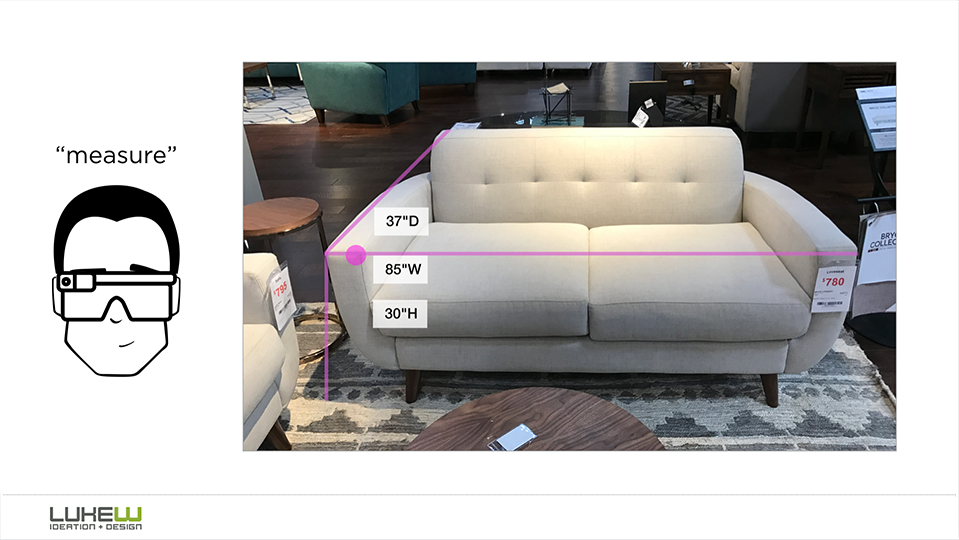 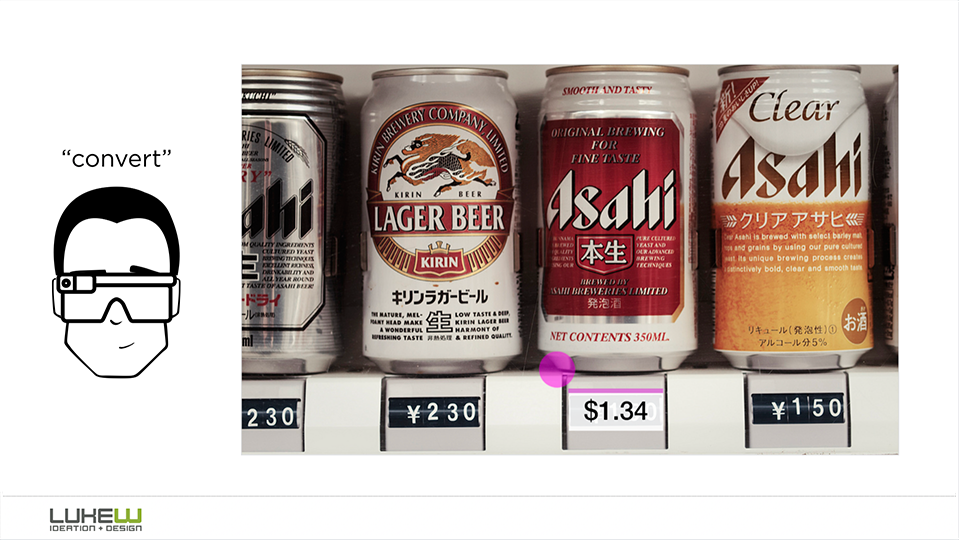 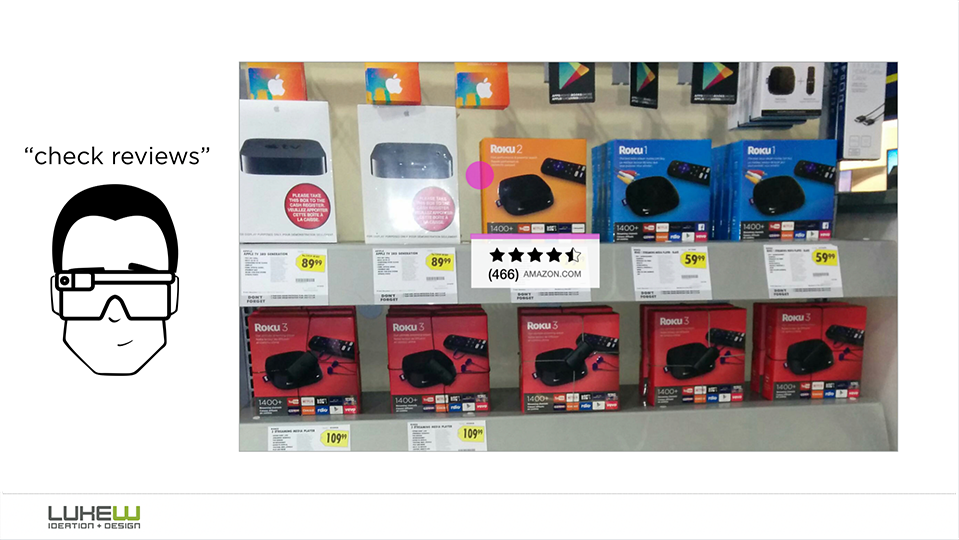 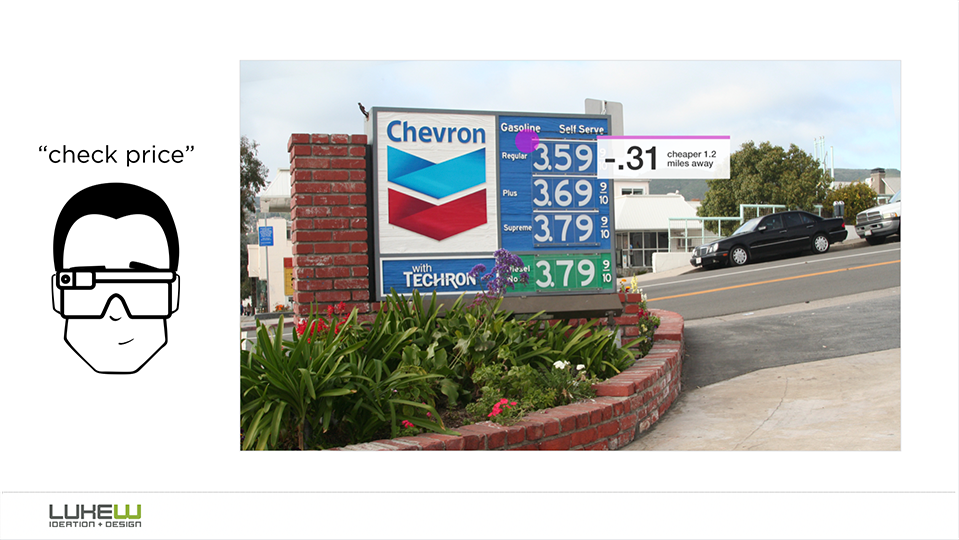 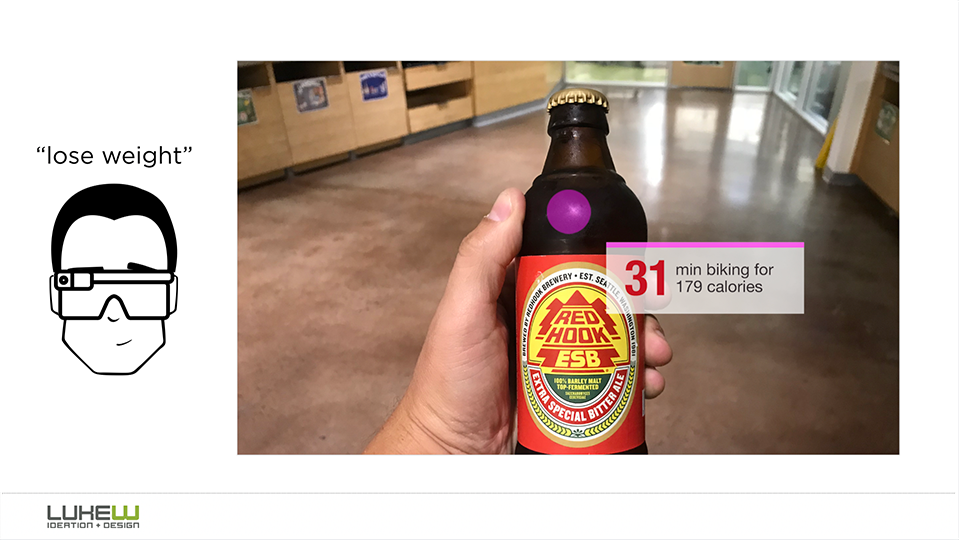 So does the value of these use cases outweigh the pain of wearing and charging an Augmented Reality headset each day? ...

Home Home "As consumers we are incredibly discerning, we sense where has been great care in the design, and when there is cynicism and greed." —Jonathan Ive, March, 2012