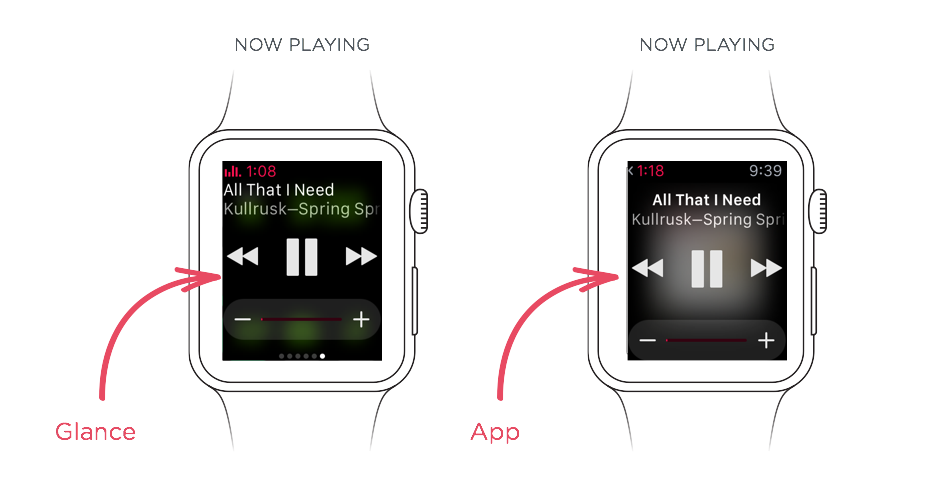 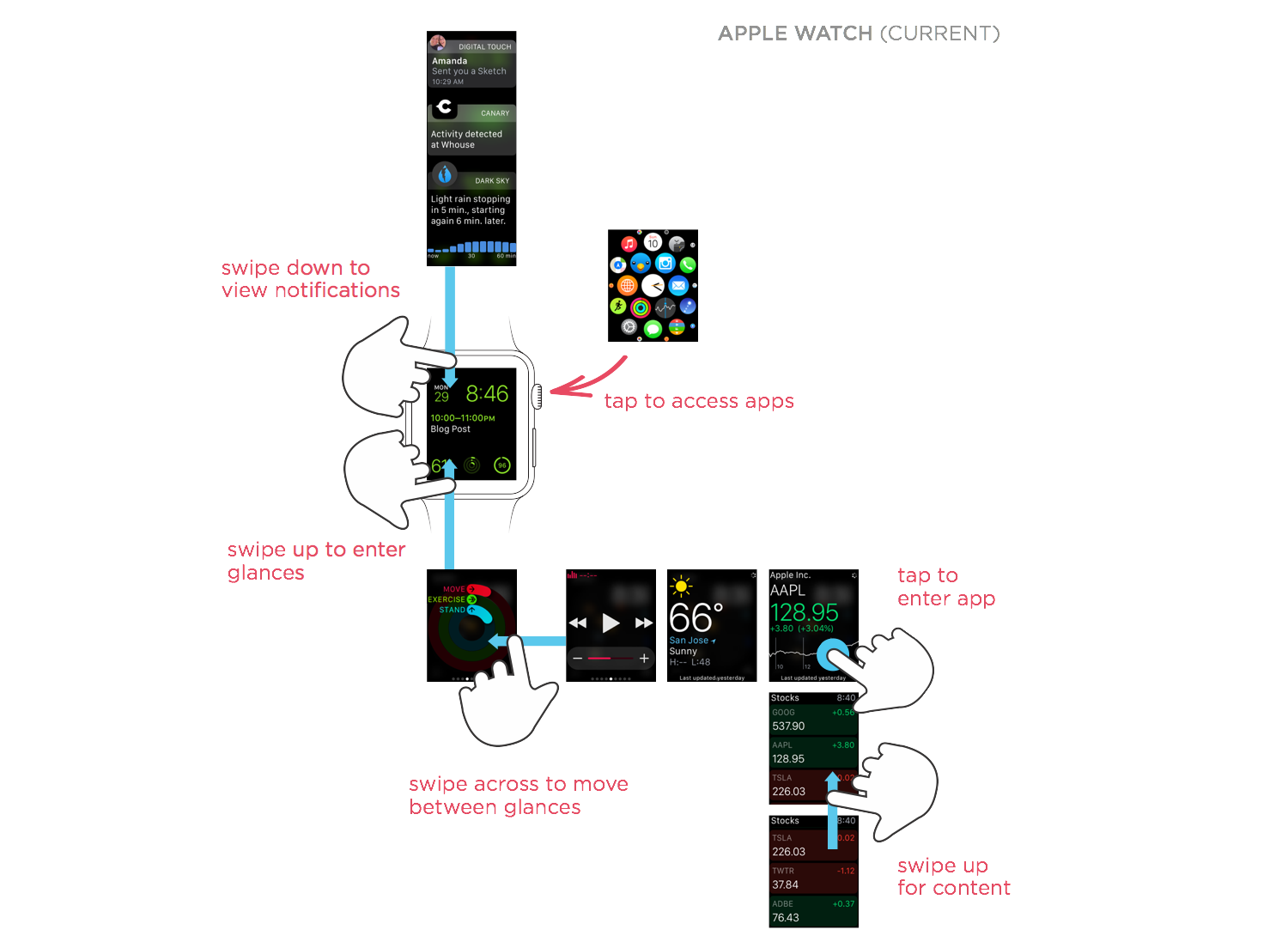 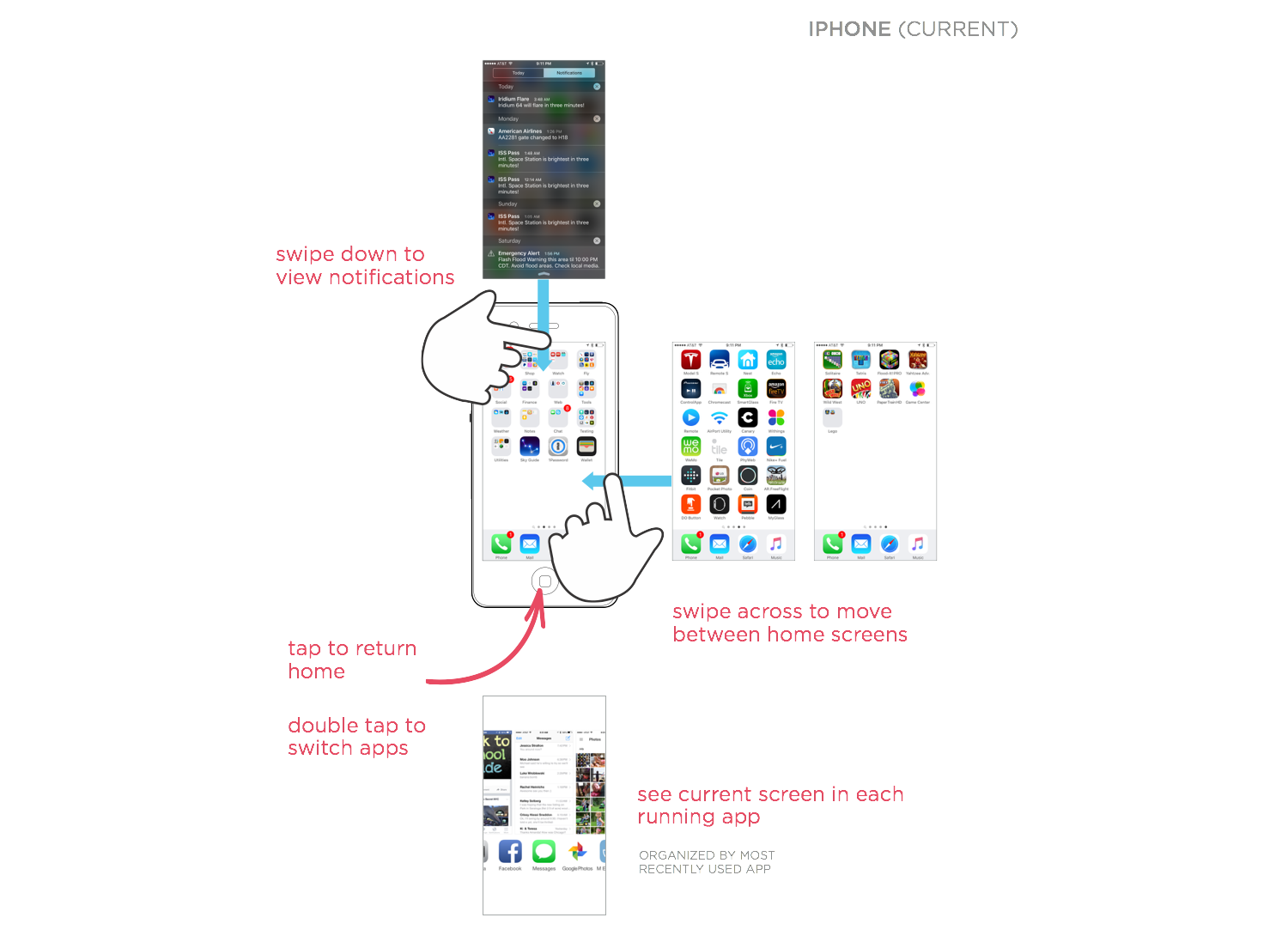 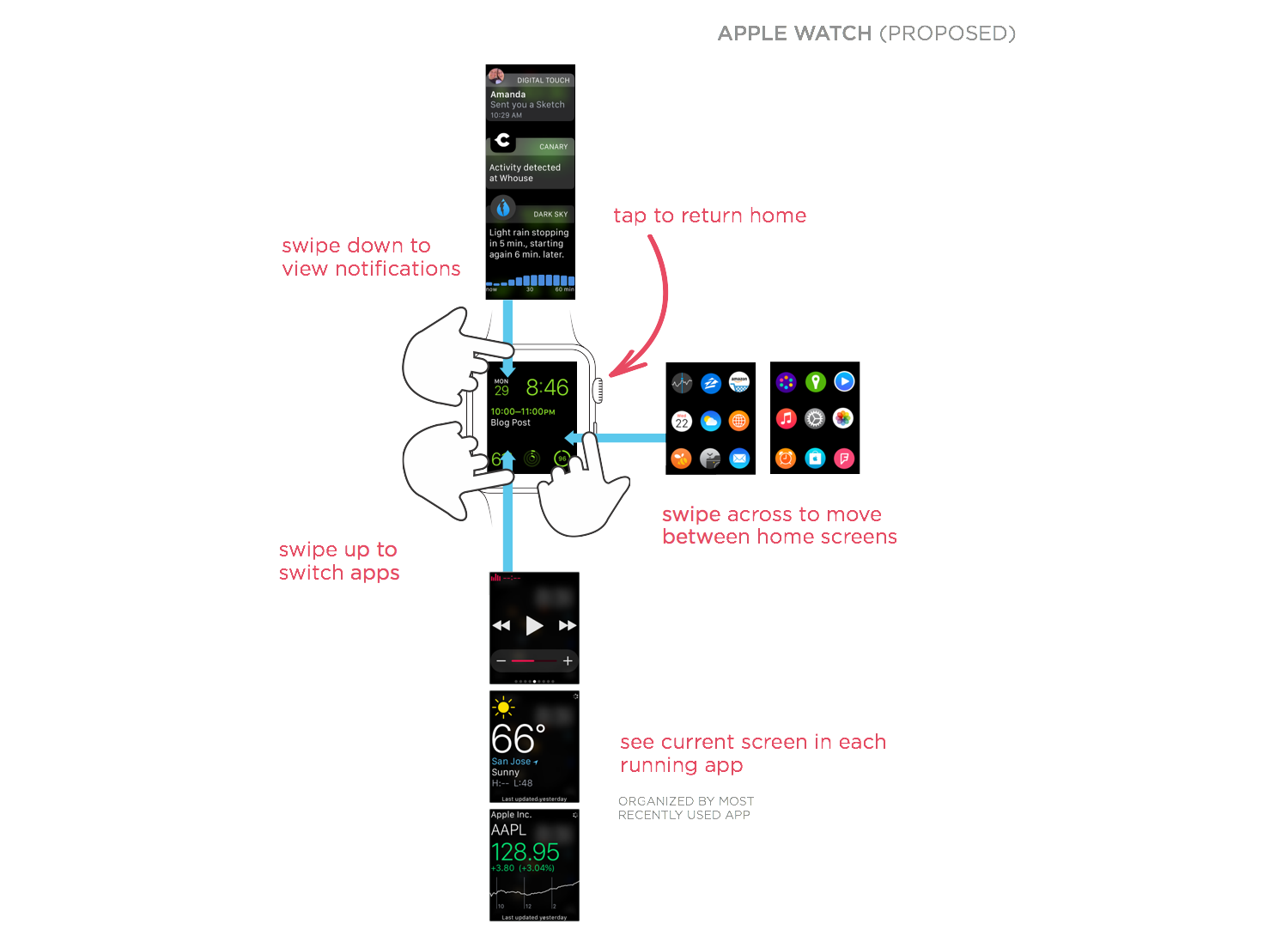 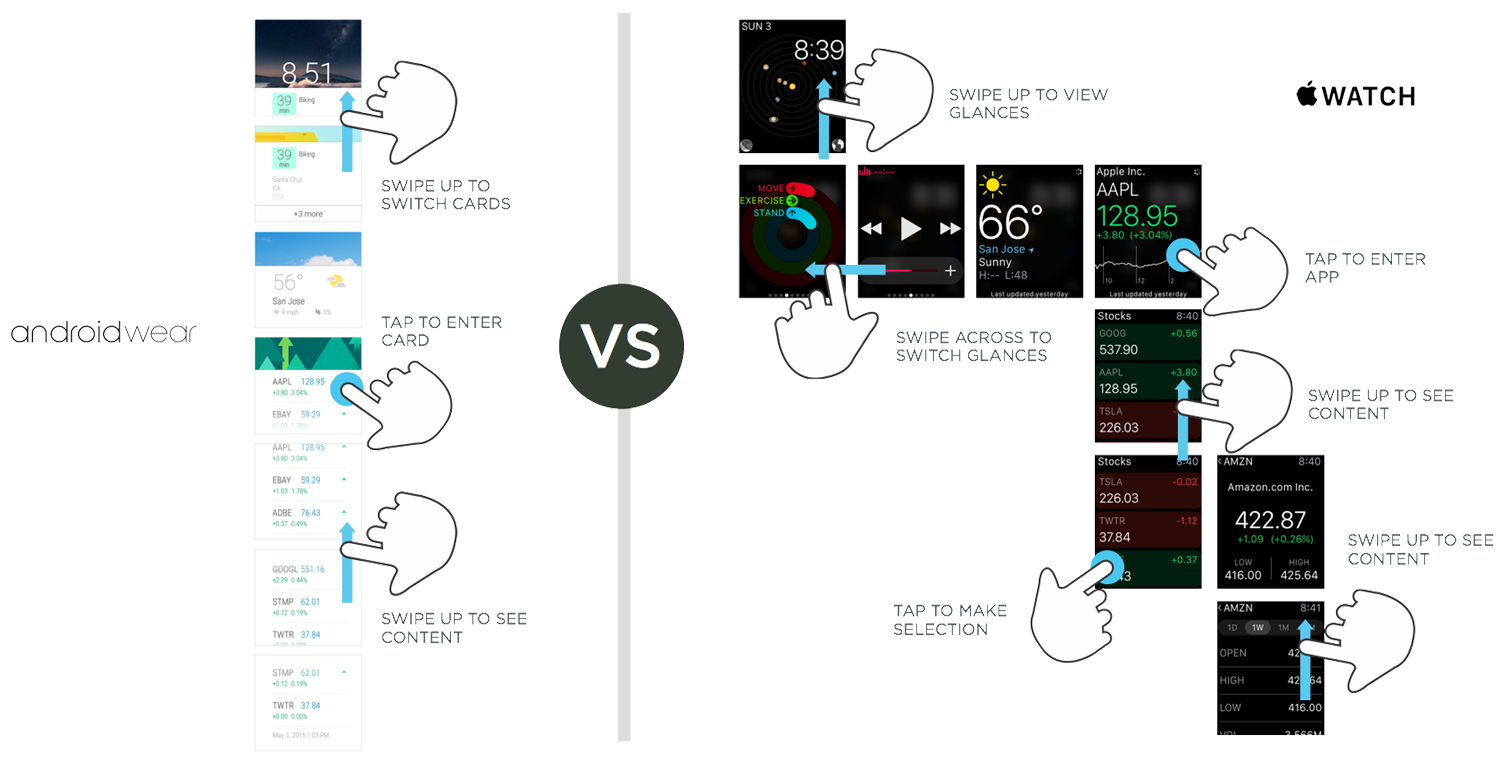 Home Home "The greatest challenge to any thinker is stating the problem in a way that will allow a solution." —Bertrand Russell