Without clear affordances, touch-based interactions are invisible to the human eye -we don't know what's possible. To address this, many mobile applications add introductory “tours” that walk you through how to do things using touch gestures. It’s a worthy goal but perhaps not the best way to reach it.

Most people (sometimes over 90%) skip over intro tours as quickly as possible and those that don’t rarely remember what they were supposed to learn. Both these issues stem from that fact that introductory tours show up before you ever get a chance to use an application. Most people are eager to jump right in and as a result, they skip reading the manual. The ones that do read haven’t seen the interface yet so they don’t have any sense of where and how the tips they’re learning will apply. 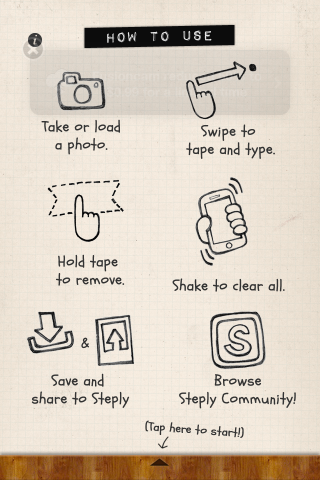 Some mobile apps aim to get around this by overlaying their tour on top of the actual interface design but even with a picture of the interface present, people lack the experience to know which actions will be useful to them and when. And over time they’re likely to forget which interactions are possible in any given app as they switch between them regularly. 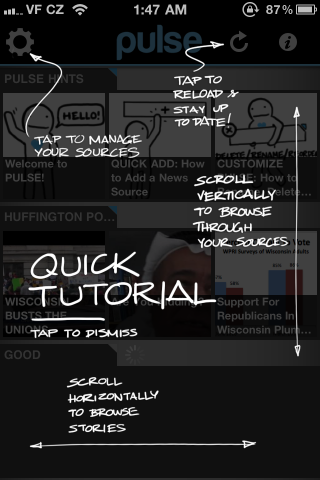 So instead of trying to teach everything up front and all at once, teach in the moment when specific information is actually useful. Author Josh Clark has called this approach “just in time education” and it’s an effective alternative to intro tours. We've made use of it frequently in our mobile app, Polar.

After you’ve scrolled through and voted on a few polls on Polar, pulling up to load more at the bottom of the screen brings up a tip explaining how to skip polls you’re not interested in (video demo). This message only comes up after you’ve had a chance to use the application for a bit. At that point you’re familiar with the basic interactions and likely ready to learn about a more “advanced” interaction. 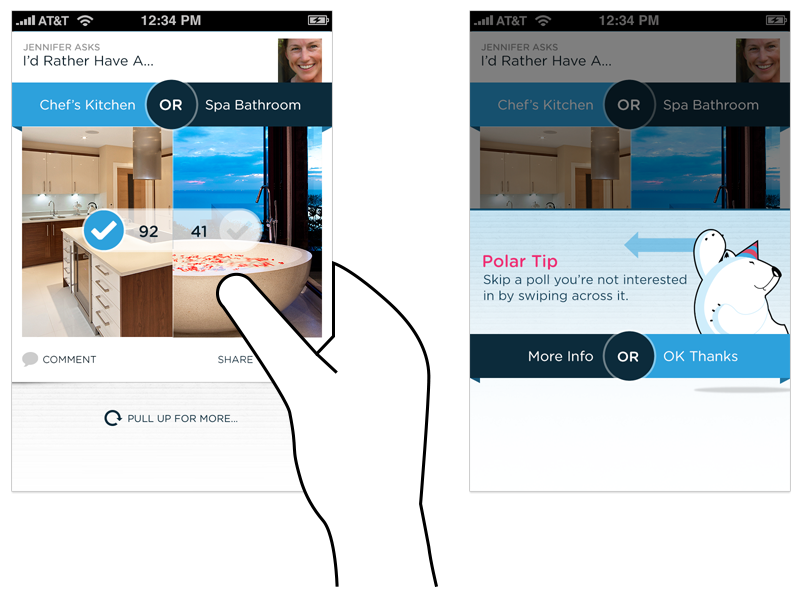 Because being able to swipe across a poll is a hidden gesture, we use just in time education to reveal and explain it to you. While everyone sees this tip the first time they use the application, we can also surface it again if we notice people are not using the feature to help remind them of what’s possible. The trick to getting just in time education right is revealing useful information when people actually need it not when they don’t.