Thoughts After a Week with Google Glass

A year ago I signed up to get early access to Google Glass. This past week I put the device into real world use and learned a lot about the potential and limitations of this technology.

If by that Jared means it’s a early prototype of the future, then I agree. Let me explain why...

Almost a week ago I picked up my Glass explorer edition on Google’s campus in Mountain View. Since then I’ve put it into real-world use in a variety of places. I wore the device in three different airports, busy city streets, several restaurants, a secure federal building, and even a casino floor in Las Vegas. My goal was to try out Glass in as many different situations as possible to see how I would or could use the device. 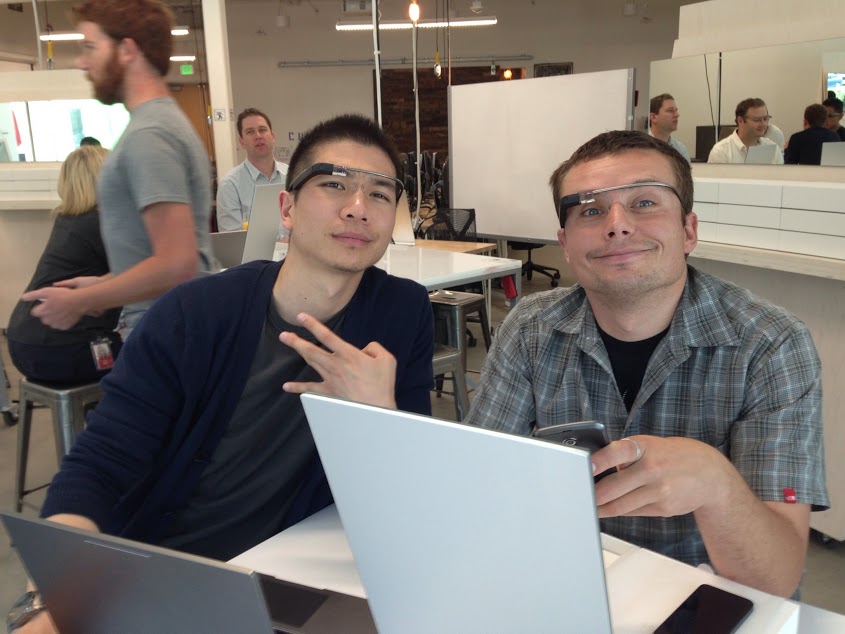 During that time, Scott Jenson’s concise mandate of user experience came to mind a lot. As Scott puts it “value must be greater than pain.” That is, in order for someone to use a product, it must be more valuable to them than the effort required to use it. Create enough value and pain can be high. But if you don’t create a lot of value, the pain of using something has to be really low. It’s through this lens, that I can best describe Google Glass in it’s current state.

The Value of Glass

Here’s some of the ways I found Glass to be valuable.

The Pain of Glass

Here’s how I found Glass to be painful.

All that said, I’m still optimistic of the future of a device like Google Glass. Consider the impact of what it has the potential to enable:

Any of these features alone could be considered magical, but together they’re a vision of the future. Google Glass today is an imperfect prototype of the future because its value does not yet outweigh its pain. But I have to assume that’s why it’s called the Explorer Edition.

Home Home "It's really hard to design products by focus groups. A lot of times, people don't know what they want until you show it to them." —Steve Jobs, 1998